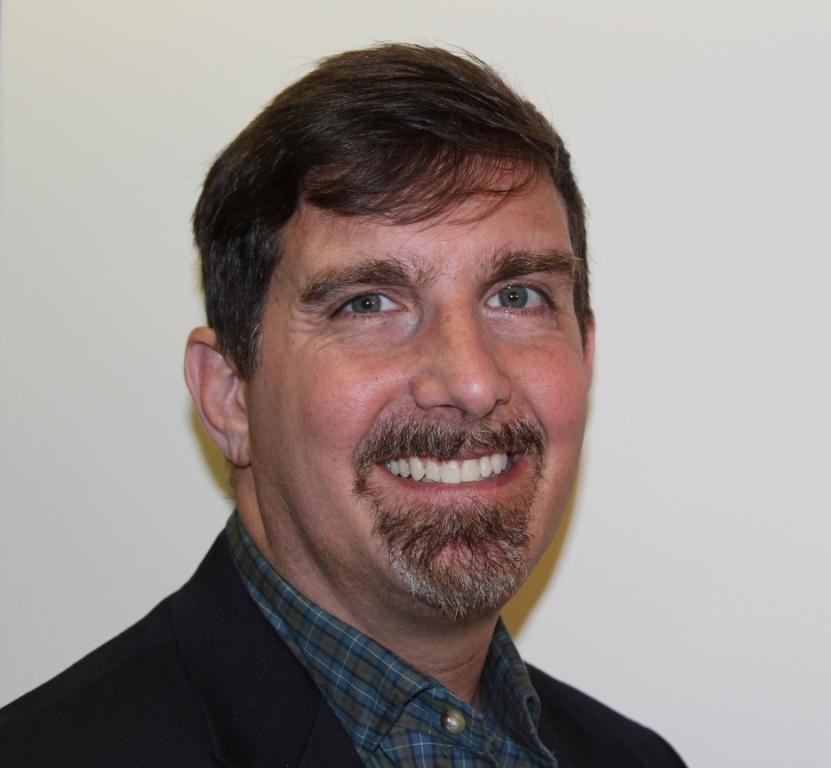 René Puliatti has been CAPIC’s Executive Director (ED) since August of 2010. In this role, he works with the CAPIC Board to forward CAPIC’s mission of promoting excellence in professional psychology training and mental health services.  He also works directly with doctoral academic institutions and internship and postdoc training programs to ensure they understand CAPIC’s procedures and continue to meet CAPIC’s standards.  He also manages the annual CAPIC online internship match process, placing students at clinical training sites.  Prior to becoming ED, he served as office administrator for all CAPIC operations and as MHSA Coordinator for the $5.1 million, multi-year MHSA Intern Stipend program contract with the State of California.

Mr. Puliatti is an active member of the California bar and a member of Bay Area Lawyers for Individual Freedom (BALIF). He has over 20 years of non-profit management experience. Prior to CAPIC, he served as Administrator for Glide Health Services (GHS) at the Glide Foundation, where he managed the administration of its FQHC community health clinic, serving the community health needs of San Francisco’s poor and indigent. At GHS, he oversaw the acquisition, implementation and training of its first electronic Practice Management System, in preparation for implementation of its electronic health record system.

Mr. Puliatti has also served as office administrator for the National Lawyer’s Guild at its National Office and its New York City chapter, as well as serving on both non-profit governance boards.  He has also been active in the gay veterans’ movement for over twenty years and has served on the board of numerous non-profits, including the San Francisco Gay Men’s Chorus (SFGMC), Colla Voce men’s ensemble and the Alexander Hamilton Post 448 of the American Legion.

Mr. Puliatti earned his Juris Doctor at Rutger’s School of Law in Newark, New Jersey. He earned his Bachelor of Science at the United States Naval Academy, majoring in Economics. He served as a commissioned Naval Officer for five years, with the bulk of his service with Fleet Air Reconnaissance Squadron One in Agana, Guam, where he gained valuable administrative and leadership experience.  His key positions there were as Automated Data Processing Division and as Airborne Tactical Evaluator.  He departed the Navy in 1990 with an honorable discharge.

Mr. Puliatti lives in San Francisco with his husband, Carlos Penilla, who is a alumnus of the UC Berkeley School of Public Health and currently has a Postdoctoral Fellowship with UCSF Benioff Children’s Hospital Division of Adolescent and Young Adult Medicine, Department of Pediatrics. Mr. Puliatti is very fortunate to also have family in San Francisco, with his brother, sister-in-law and two nieces.  He also has found an amazing extended family in his fellow singers of Colla Voce and SFGMC.  Finally, Mr. Puliatti  is an avid ailurophile, but due to allergies is only permitted virtual cats (e.g. pictures on his phone).  He loves dogs, too; just not in the same way.